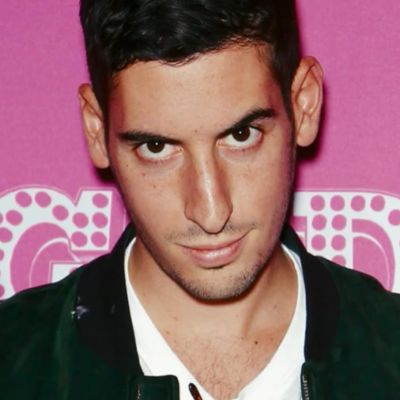 Elliot Tebele is a well-known Instagram celebrity, entrepreneur, and actor.

Elliot Tebele was born on February 25, 1991, in Brooklyn, New York, USA. While his parents’ names are not yet revealed, he hails from a Syrian Orthodox Jewish household. He has four brothers and sisters. His brother, Maurice, owns a cell phone reselling business and worked there before launching his Instagram career.

In terms of schooling, he attended the York Preparatory School in New York City. He attended Hunter College, which is also located in New York City, after finishing high school. He dropped out of college during his second year.

Elliot Tebele began his career as a cell phone reseller for his brother. He began his Instagram adventure in 2011 with the account @fuckjerry. He is a major admirer of the iconic comedy “Seinfeld,” and his account name was influenced by it as well. He typically publishes amusing and relevant memes on his Instagram.

Elliot Tebele Income And Net Worth

Elliot Tebele has a net worth of $12 million dollars. He has made the most of his money via his Instagram profession. He has over 16 million followers on the famous site, so it’s no wonder that he has amassed such a fortune. His Tequila venture has only increased his financial wealth.

Elliot Tebele has a wife. Since October of 2015, he has been married to the prominent Instagram sensation Jessica Anteby (a.k.a., BeigeCardigan). Colette is the couple’s daughter. We currently have no record of his past partnerships, if any.