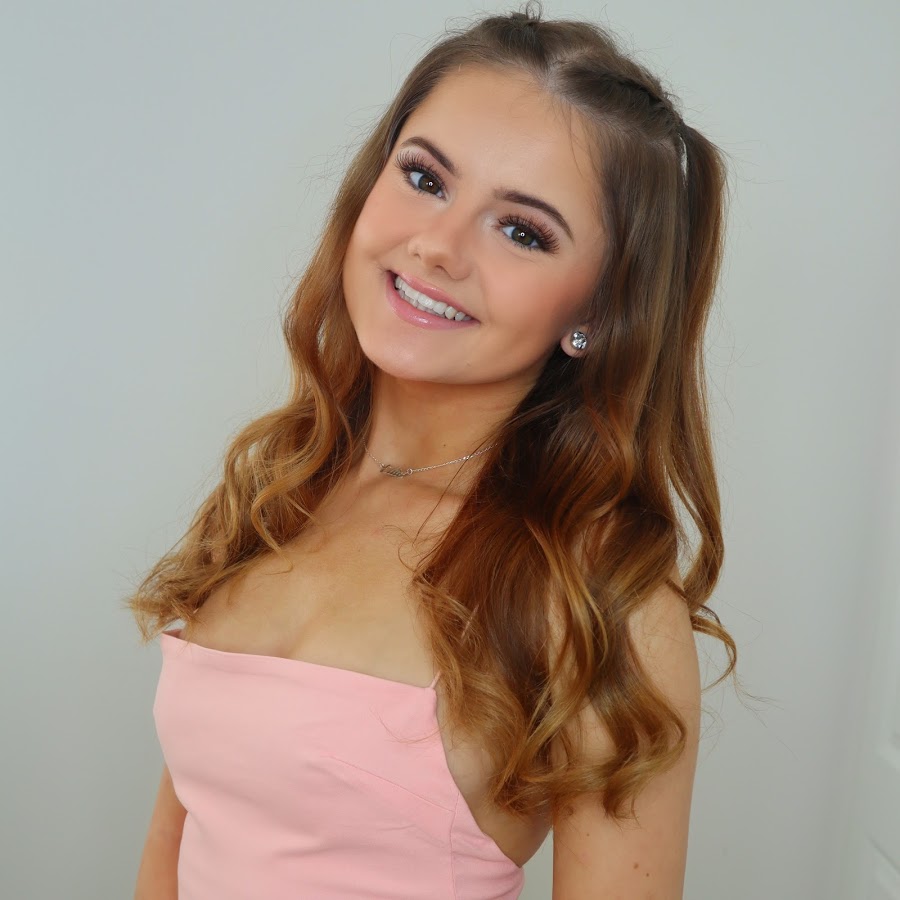 Ellie Louise is a young British YouTuber who has a self-titled personal YouTube channel where she publishes videos on gymnastics, beauty, fashion, and fitness. Ellie Louise also hosts the Friday slot on the joint channel “Seven Perfect Angels.”

On September 20, 2001, Ellie Louise was born into this world. She was born and reared in the English county of Hertfordshire. She is now 19 years old, and her zodiac sign is Virgo. When it comes to her family, she has a sister called Sophie, four step-siblings, and a sister called Erin. Carla is her mother’s name. Her educational background is unknown at this time. She seems to be a high school graduate, based on her age.

From an early age, Ellie was energetic, self-assured, and creative. Her parents arranged for her to begin gymnastics instruction when she was four years old in order to help her build a well-rounded personality. Ellie proved to be a natural gymnast, and it didn’t take long for her to blossom into an elegant gymnast capable of doing precisely timed movements.

Beginning in October of 2014, she was a member of the collaborative channel Seven Funtastic Girls. Ellie the Unicorn is another nickname for her. Ellie was just 12 years old when she auditioned for the SAKs channels and passed with flying colors. Her gymnastic abilities undoubtedly contributed to her success in the audition!

Soon after, she became a member of the YouTube channel “Seven Funtastic Girls,” where she appeared in a number of famous videos such as “Ellie’s Missing Mermaid Powers!” and “The Day Ellie Became a Gymnast!” With time, the adolescent rose to prominence and wowed the crowd with her gymnastic abilities, funny one-liners, and, of course, her adorable and innocent appearance.

As her fame grew, she was cast in a number of well-known SAKs channels, including ‘Seven Super Girls,’ ‘Seven Twinkling Tweens,’ and ‘Seven Perfect Angels.’ Ellie created her own self-titled channel in addition to participating on these collaboration channels, where she began releasing videos about gymnastics, cosmetics, fashion, and fitness.Even while her personal channel isn’t as well-known as the collab channels, it is steadily gaining in popularity. ‘Gymnastics Truth or Dare!,’ ‘How to do the Splits,’ and ‘How Ellie Became a Living Doll!’ are among her most popular videos.

Ellie is single and has never been in a relationship. We don’t know whether she is single or dating someone since she hasn’t shared anything about her love life or personal relationships. Many lovers would be drawn to her because of her beauty, charms, and ability. In the future, she would most likely find a really loving and caring partner.

Ellie is a stunning young lady with a captivating and appealing personality. She measures 5 feet 3 inches tall and weighs around 50 kg. Her chest, waist, and hip measurements are 29-23-29 inches. She also has a bra size of 28A and a shoe size of 5. (US). Her hazel eyes and brown hair complement her complexion.

When it comes to her sources of money, her primary source may be her social media performances. Her social media activity may enable her to generate a comfortable living. However, as of 2020, her net worth is estimated to be approximately $800,000.