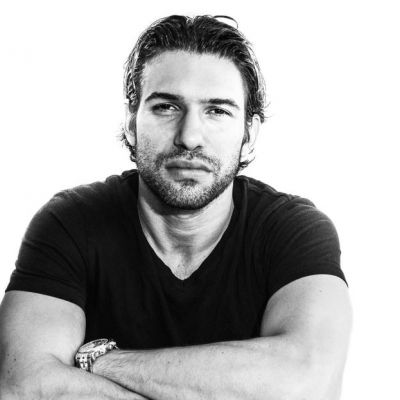 Efraim Diveroli is the owner of the arms company AEY Inc. and a former American arms dealer. He was born in December of 1985.

He comes from a Jewish family that was very particular about every religious tradition. He also has a famous Rabbi for an uncle, Shmuley Boteach. His grandfather is extraordinarily wealthy and owns many properties in Los Angeles.

Though he later became an arms dealer and now works as an author, these were not his first real jobs. His first job was at the age of 14 when he decided that school wasn’t for him because he already had goals.

He dropped out of school in the ninth grade to work for his uncle’s business in Los Angeles. He was good at his job, but he needed to pursue his dream of becoming an arms dealer, so he quit after a disagreement with his uncle.

Efraim Diveroli’s Income And Net Worth

A large portion of his earnings came from his arms-dealing company, AEY Inc. He worked hard to establish the company and, thanks to his talent, expanded it and secured contracts worth millions of dollars. The Pentagon even awarded his company a $300 million contract.

Furthermore, no rumors about his marriage or dates have surfaced. Efraim Diveroli and David Packouz, The Real War Dogs International arms dealer Efraim and his friend David Packouz were imprisoned for supplying the Afghan National Army and police with rifles manufactured in China.