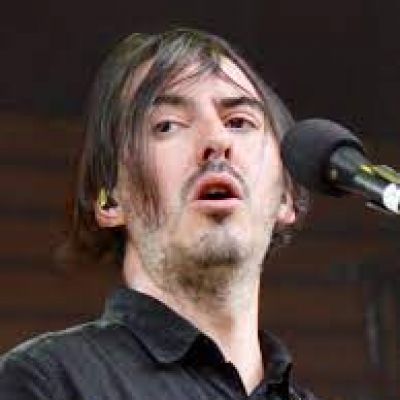 Dhani Harrison is a singer, guitarist, composer, and songwriter. Thenewno2 performed at the Coachella Valley Music and Arts Festival.

Dhani Harrison was born on August 1, 1978, in Windsor, Berkshire, England, to parents George and Olivia Harrison. He had been interested in drumming since a very young age. He attended Dolphin School and then Badgemore Primary School for his education. Dhani then went to Shiplake College, where he discovered a passion for rowing. He also joined the Combined Cadet Force while there. He then went on to Brown University to study industrial design and physics, earning a bachelor’s degree. Dhani later worked as a car designer at McLaren Automotive before pursuing a musical career.

Harrison worked with Jeff Lynne in 2001 to finish his father’s final album, “Brainwashed.” The album was released the following year, and in 2004, it received a Grammy Award for Best Pop Instrumental Performance for “Marwa Blues.” On the first anniversary of his father’s death, he performed in a Concert for George.

Dhani Harrison’s Income And Net Worth

Dhani Harrison has a net worth of $300 million as of September 2022. His music career has provided him with the majority of his earnings. He has performed at Coachella and has his own band. Dhani has composed music for films such as “Beautiful Creatures,” “Good Girls Revolt,” “Outsiders,” and others in collaboration with Paul Ricks. He has also contributed to the creation of the video game “The Beatles Rock Band.”

Dhani Harrison married popular model and psychologist Solveig ‘Sola’ Káradóttir, daughter of scientist Kári Stefánsson. The wedding took place at his family’s Friar Park estate in Henley-on-Thames. However, the marriage did not last long, as they divorced in 2016 due to irreconcilable differences, as stated in their divorce papers. He has been dating Mereki Beach since December 2016.