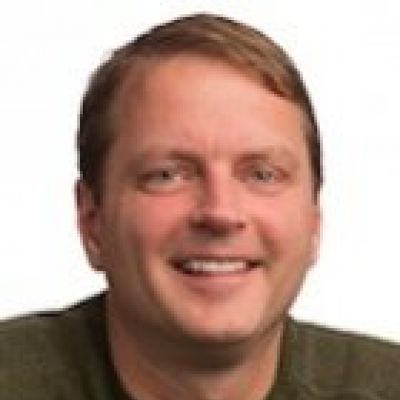 David Filo was born on April 20, 1966, in Wisconsin, United States. Filo went to Sam Houston High School and graduated from there.

Jerry and Carol gave birth to David on April 20, 1966, in Wisconsin, United States. He moved to Moss Bluff, an urbanization just outside Lake Charles, Louisiana, when he was six years old. Filo went to Sam Houston High School and graduated from there. He later enrolled at Tulane University to study Computer Engineering. He then attended Stanford University for his Master’s degree in electrical engineering.

David’s success story began at Stanford University, where he met Jerry Yang. The two doctoral candidates hit it off right away while working on a computer chip design project. They did not enjoy the work, and when their teacher went on leave, so did they. They spent the majority of their time on the internet, which was a pleasant diversion from their tedious academic work.

David Filo’s Income And Net Worth

Despite his success in the Yahoo! Business, David only received a one-dollar salary. Yahoo! is not his sole source of income; he is also a well-known and successful businessman. His estimated net worth as of September 2022 is $3 billion.

If there were prizes for people who keep their personal lives private, David Filo could have won a lot of them. David’s life is less public than one might expect from a computer and internet expert.

Filo is married to Angela Buenning, who is not only a photographer but also a teacher. They live in Palo Alto, California, with their one child. Despite being one of the world’s wealthiest people, David’s life hasn’t changed all that much, as he still drives his old Datsun.