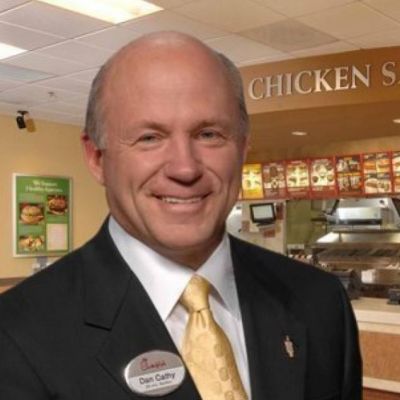 Dan Cathy is a well-known businessman in the United States. He also serves as the chairman, president, and CEO of Chick-Fil-A.

Daniel Truett Cathy was born on March 1, 1953, in Jonesboro, Georgia, to S. Truett Cathy and Jeanette (Mcneil) Cathy. He is the second of his two siblings’ children and the first son. Trudy, his older sister, and Bubba Cathy, his younger brother, are his siblings. His father had just launched a restaurant called The Dwarf House when he was born.

Over the years, his family fostered a large number of children. In the late 1960s, Dan Cathy began producing radio ads for his father’s original Dwarf House restaurant in Hapeville, Georgia, while still attending local schools. His father opened a second shop in Atlanta and Georgia at the same time he founded the Chick-fil-A franchise company.

Dan Cathy earned a bachelor’s degree in business administration from Georgia Southern University. After graduation, he began working full-time for his father’s company, which had already been formed. Honorary doctorates have been bestowed to him by the University of West Georgia, Anderson College, Carver Bible College, and Pepperdine University. Dan Cathy’s family operates the Winshape Foundation, a non-profit that supports a number of Southern Baptist missions. 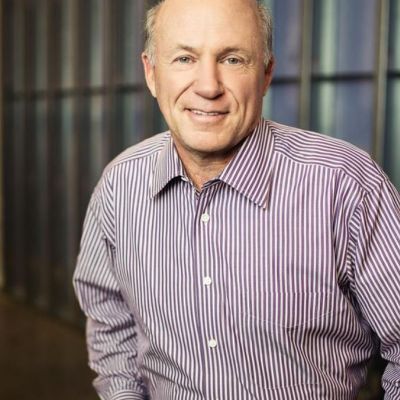 Dan Cathy is the president, chairman, and CEO of the chick-fil-a fast-food corporation. He began by doing radio advertising for his family’s Dwarf House Restaurant. He began his career as the director of operations at Chick-Fil-A after graduating from Georgia Southern University; Chick-fil-A currently has 1850 stores that are closed on Sundays. In 2013, Dan Cathy was promoted to president and CEO, and he spends his time visiting the chain’s locations.

Cathy stated in July 2012 that he opposes same-sex marriage and supports conservative Christian causes. According to tax data revealed in 2011, Chick-Fil-A controls the Winshape Foundation, and the Cathy family has spent millions of dollars opposing marriage equality movements and providing conversion therapy. In March 2014, Dan Cathy told The Atlanta Journal-Constitution that it was a mistake for the Win Shape foundation to fund political or social objectives prior to 2012 when this was disclosed, and a national controversy erupted during the debate over same-sex marriages.

‘While we examine individual donations on an annual basis, our philanthropy is focused on three main areas: youth and education, leadership and family development, and assisting the local communities in which we operate,’ according to Dan Cathy. Our intention is not to promote any political or social agenda. This has been true for almost 60 years.’

Dan Cathy has received several awards, including the Norman Vincent and Ruth Stafford Humanitarian Award, The Horatio Alger Award, The William E. Simon Prize for Philanthropic Leadership, and The Boy Scouts of America Silver Buffalo Award. In 2003, he was inducted into The Junior Achievements U.S. Business Hall of Fame.

Dan Cathy is a father of two children. His family lives in Atlanta, Georgia. He is opposed to same-sex marriage, which has sparked debate. He, like other celebrities, keeps his personal life out of the spotlight, therefore nothing is known about his former relationships and family.

Dan Cathy’s Salary and Net Worth

His net worth is predicted to be $5 billion as of July 2022. His father, S. Truett Cathy, founded Chick-fil-A, and he has built his fortune from it. Chick-fil-chairman, a’s president, and CEO is Dan Cathy, and the company has 1850 locations that are closed on Sundays. He began as a radio advertising for the family eatery, the Dwarf House. After graduating from Georgia Southern University, he joined the company.