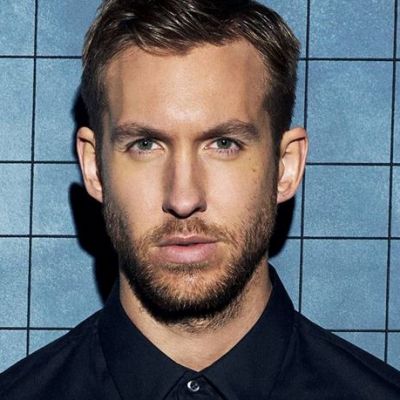 Calvin Harris, the renowned Scottish record producer, has been labeled the “King of DJs” and a singer and songwriter.

Adam Richard Wiles is the son of David Wiles and Pamela Wiles, who gave birth to him in Scotland in 1984. He has two older brothers and sisters.

After graduation, Calvin attended Dumfries High School and worked in a fish processing plant and a supermarket to save enough for DJ equipment. As a teen, he began displaying an interest in music, recording songs and releasing them on his Myspace profile until Mark Gillespie recognized him.

In 2007, he released his debut album, I Created Disco, after landing a contract with EMI and Sony BMG. The album debuted at number eight on the UK Albums Chart and generated two singles that remained in the top ten on the UK Singles Chart for nearly 15 weeks, “Acceptable in the 80s” and “The Girls.” Following its success, Calvin collaborated with Kylie Minogue, Roisin Murphy, and Dizzee Rascal.

In 2009, his second album, Ready For The Weekend, debuted at the top of the UK Albums Chart. Hit singles from the album included “I’m Not Alone,” “Ready for the Weekend,” and “Flashback,” among others. The BPI has already certified the album as gold.

Harris rose to international recognition following the release of his third studio album, 18 Months. The album topped the UK Albums Chart and set a record as the first to produce nine top ten singles. “Bounce,” “Feel So Close,” “We Found Love,” “I Need Your Love,” “Thinking About You,” and several other tracks from the album smashed records and topped charts throughout the world.

He has already published two albums, Motion 2014 and Funk Way Vol.1 2017. He also appeared in the 2015 film Entourage. Harris has a record deal with Fly Eye Records and a stake in the Tidal music streaming service.

Calvin Harris’s Salary and Net Worth

His net worth is estimated to be $250 million as of July 2022. According to reports, he is now the highest-paid DJ, earning roughly $48.5 million in 2017, although he has consistently topped the list since 2014. Calvin Harris’ riches have been provided mainly by selling music and sold-out tours.