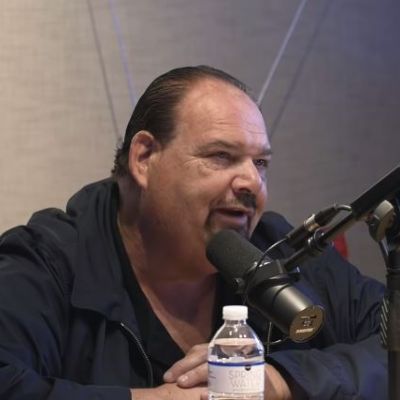 Ben Mallah is a self-made millionaire who started selling rugs and worked his way up. He is a real estate tycoon who built his empire.

Ben came from a low-income family and spent most of his time in New York’s projects. He dropped out of school at 14 and began hustling; he worked odd jobs ranging from messenger to office work until 17 when he joined the army.

Despite his uncle being convicted for a conspiracy to distribute hard drugs in New York, Mallah didn’t like this kind of life and despised being poor, so when the army enlisted him, he saw it as an opportunity to leave the violent city in which he grew up.

He began working hard at a young age, working as a messenger at Wolf Street at 14, then doing some office work until 17, when he was selected to join the army.

Mallah served in the army for three years before being transferred to Oakland, California. At the time, he was 22 years old and doing a few other jobs around the place where he lived on weekends to earn extra money when his landlord noticed his good work and put him in charge of that Building, and later all of them that the landlord owned.

After being in charge of the properties, he learned how to manage them. Later, he left the army and joined Wilton’s Marwil investments, where they operated, bought, sold parcels, and split the profits.

When he wanted to buy a peaceful place to raise his family, he began looking at properties throughout California; he started looking at Florida.

Mallah’s first investment was a $9 million building that he flipped for a $12 million profit. Mallah, a successful businessman, took advantage of the recession by purchasing properties at low prices and selling them at a profit when the market was right in 2012. He sold properties worth $70 million and used the proceeds to invest in hotels.

Mallah has built an empire, and his sons are a part of it. They have also invested in the hospitality industry, owning seven hotels, including the Sheraton Tampa Suites Airport West Shore, and commercial and residential properties.

Mallah also hustles cars, one of which appeared in the film Batman Returns as the “1982-1989 eraBatmobile.”

He was the owner of a successful real estate company. He also has a popular YouTube series called “Koncrete Life of Sale.” One of the cars he purchased was featured in BATMAN RETURNS.

Ben rose to prominence in the real estate industry by flipping run-down hotels, houses, and businesses. He is also very active on social media, particularly on YouTube, where he has a Koncrete Life for Sale series.

Ben is married with three children and prioritizes spending time with them. On weekends, he flies them around Florida and the Caribbean, renting an expensive yacht for them to enjoy.

Ben Mallah’s Salary and Net Worth

Mallah’s net worth is estimated to be $250 million as of July 2022. His fortune stems from the profitable flipping of houses, stores, and hotels.