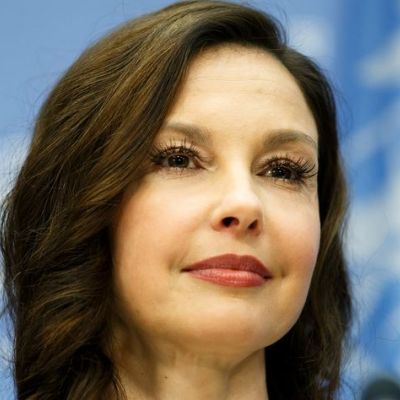 Ashley Judd is an American actress and political activist who is the daughter of singer Naomi Judd. She started her career in 1991.

Ashley Judd was born on April 19, 1968, as Ashley Tyler Ciminella in Los Angeles, California, to Michael Charles Ciminella and Naomi Judd. She is Wynonna Judd’s sister.

Ashley has attended 13 schools, including Franklin High School. She then majored in French at the University of Kentucky. She then went to Hollywood’s Playhouse West to study acting. 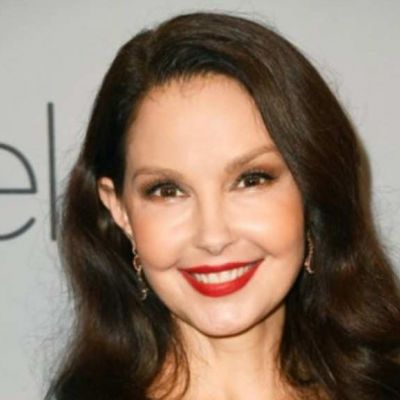 Ashley Judd debuted in an episode of ‘Star Trek: The Next Generation in 1991. The same year, she had a recurring role in the series Sisters.’ She appeared in the made-for-TV film Norma Jean & Marilyn in 1996.

In 2012, she returned to television in ‘Missing.’ She appeared on the television shows ‘Twin Peaks’ and ‘Berlin Station’ in 2017. Judd has also appeared as a guest star in ‘Space Ghost Coast to Coast.’ She directed a segment of ‘Call Me Crazy: A Five Film’ in 2013.

Ashley Judd won the Independent Spirit Award for her performance in ‘Ruby in Paradise in 1993. She also received the Chicago Film Critics Association Award in 1993. Ashley has been nominated for two Golden Globe Awards and Primetime Emmy Awards. She won the Blockbuster Entertainment Award for ‘Double Jeopardy’ in 2000. She has been nominated for the Saturn Award, the Satellite Award, and the MTV Movie Award.

Ashley Judd married Scottish racing driver Dario Franchitti in 2001. They divorced in 2013 and have no children together. She enrolled at UC Berkeley in 2016 to pursue a Ph.D. at the Goldman School of Public Policy.

‘Five & Alive,’ ‘Jeans for Genes,’ ‘Children’s Medical Research Institute,’ ‘Defenders of Wildlife,’ ‘YouthAIDS,’ and ‘Women for Women International’ are among the foundations and charities she has supported.

Ashley Judd’s Salary and Net Worth

Ashley Judd’s net worth is estimated to be more than $25 million as of July 2022. The actress inherited this fortune after appearing in several films during her career. She has also appeared on numerous television shows with success.

Ashley has appeared in many commercially successful films alongside big names. She was paid $4 million for her role in the movie ‘Someone Like You.’ She also received an additional $1 million for ‘Eye of the Beholder.’ Her Leiper’s Fork home is also worth $1 million.