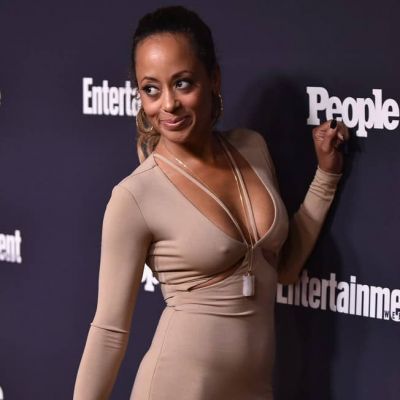 Angelica Zachary rose to prominence following her marriage to Marlon Wayans, a well-known actor, comedian, and film producer. From 2005 to 2013, the couple was married. They are the parents of two children.