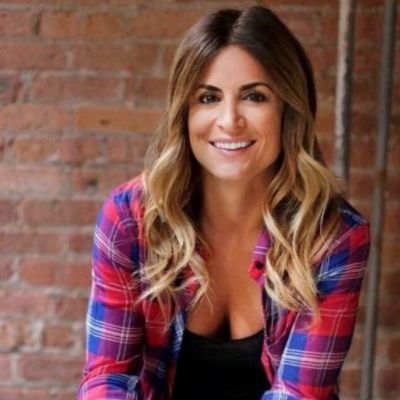 Alison Victoria Gramenos was born on October 31, 1981, in Chicago, Illinois, United States of America. She was born and raised in Chicago and went on to complete her education at a local Chicago school.

Moving forward, she chose to further her formal education at the University of Nevada, where she earned a degree in Interior Designing. She is a Christian, and her zodiac (or sun sign) is Scorpio.

She began her career in interior design after graduating from college. She pursued many projects for the sector after finishing her education at the University of Nevada. Victoria got a big break after working with Christopher Holmes, a Las Vegas-based company, and became the company’s youngest interior designer.

Alison Victoria’s Income And Net Worth

Alison has made a name for herself by conducting high-quality business. As of August 2022, her total net worth is estimated to be around $4 million. Aside from that, she is very active on social media, particularly Instagram, where she is gradually establishing herself as an influencer by actively engaging in endorsements and mini sponsorships. However, there is some uncertainty about her monthly or annual salary.