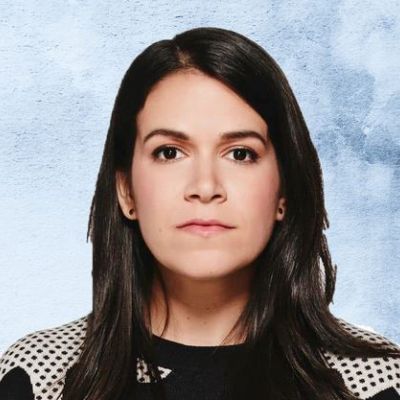 Abbi is a comedy and acting television personality from the United States. She is also the author of several coloring books and a New York Times Bestselling author. Abbi and her friend Ilana Glazer created the television series Broad City, which rose to the top of the list of the most-watched comedy series on television.

Abbi Jacobson was born on February 1, 1984, to parents Susan Komm, an artist, and Alan Jacobson, a designer. She was raised Jewish and attended Sunday school, but she recently admitted that she was not religious. Her education began at Valley Forge School and continued at Conestoga High School. At Mary Land Institute College of Art, she majored in Fine Arts and Video Production. She decided to further her career after graduation by enrolling in a course at the Atlantic Theatre Company and the Upright Citizens Brigade. Abbi met a friend in college with whom she shared ideas that led to the creation of the popular comedy series Broad City. They’ve become the best of friends.

Abbi Jacobson has had a long love affair with the big screen. As a result, she has learned a lot in the film industry over the years. Her 2009 comedy series became a popular television show, loved and rated highly by both critics and viewers. The show is currently in its fifth and final season.

In 2011, she produced and appeared in a show called Welcome Camp. She was a member of the cast of Person to Person Movie in 2015, and she later starred in the film Lego Ninjago in 2017.

She has appeared in a number of films. Aside from that, she played Emily on the BoJack Horseman Show in 2016 and 2017. They collaborated with the Museum of Modern Art to create “a Piece of Work,” a podcast. In 2020, she appeared as Princess Bean in Netflix’s Disenchantment.

Her work has received numerous awards and nominations in the categories of comedy, film, and book authoring. As a result, she has received a lot of positive feedback from her critics, which has led to her recognition in the film industry as well as as a writer. In 2019, she was nominated for several awards, including Outstanding Actress in a Short Form Comedy or Drama Series. She was also nominated in 2016 and 2017 for Outstanding Short Form Comedy from a Comedy or Drama Series.

She won The Judges Award for Iron Mule Short Comedy Screening Series in 2010. Not only that but she was nominated for Best Comedic Performance at the 2017 MTV Movie and TV Awards. She won the Writers Guild of America Award in 2014 for her work on the comedy series Broad City.

Abbi Jacobson is an actress who appears to be lost in her acting career and pays little attention to her personal life. At the same time, she is very secretive because, despite admitting that she is bisexual and dates both men and women, no specific relationship has been documented so far. She stated in an interview about her love life that she loves both men and women. She, on the other hand, stated that she is drawn to people with a sense of humor and who understand and work toward her calling in life.

Abbi Jacobson’s Salary and Net Worth

Abbi Jacobson’s career as an actress and author has earned her a good living, as one would expect. Her net worth is $4 million as of July 2022, derived from her various works in literature, film appearances, and as an illustrator. In the world of comedy, she is best known for co-creating the popular television series Broad City in America. The film is currently in its final season and has become extremely popular, garnering several awards.